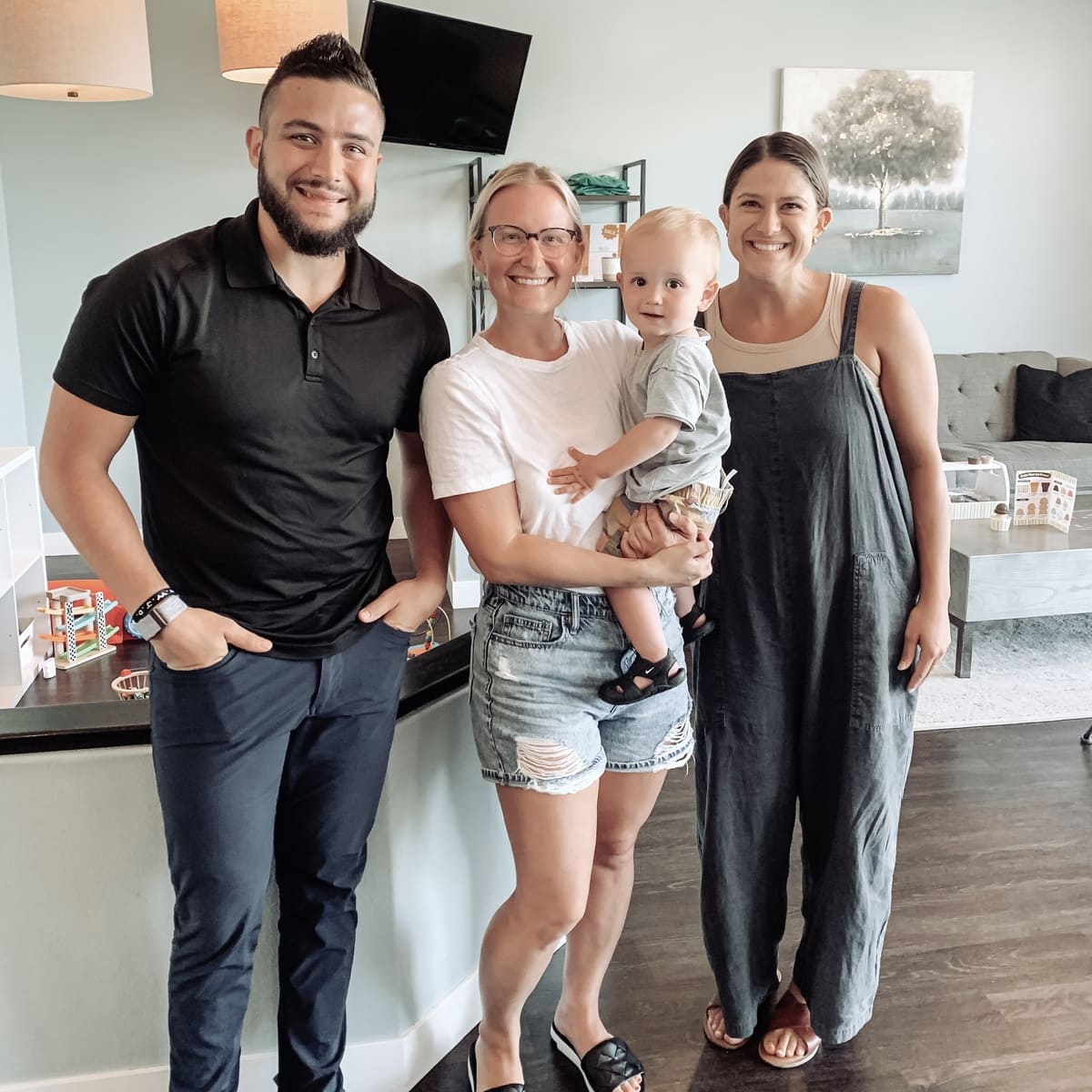 “Before CLC, Cal was constantly getting sick. We had him in day care and it was one thing after another; it seemed like he was home sick with us every 2 weeks. Constant colds and ear infections, he would get over one and a week later he’d get another; he was miserable and I was miserable seeing him miserable.

I personally follow a more natural health approach so when we were on Cal’s 4th round of antibiotics, I was like “What am I doing? How did I get here?” That’s when I decided I needed to make a change for him and seek out other options.

Cal was always sick and it was starting to have a huge effect on our lifestyle. We were having to keep him home from daycare all the time, while still trying to work from home. It was getting to a point where it was becoming unmanageable. We ultimately ended up pulling him out of day care to try and keep him healthy, and we even had to cancel a family trip to Arizona because he kept getting ear infections.

Antibiotics were just a band-aid for Cal’s underlying health issues. If we wouldn’t have found CLC, we probably would have continued down that cycle of constant sickness and antibiotic use followed by a week of diarrhea and diaper rash, and then repeated a few weeks later. I came here wanting more of a root cause fix, and that’s what we got.

We started Cal at CLC in March (the week we had to cancel our trip to Arizona) when he was 11 months old and we haven’t looked back! It’s been about 5 months since we started getting Cal adjusted, and he hasn’t had a cold or ear infection since!! He has since started at an in-home daycare and we haven’t had to pull him out once. Our daycare provider just told us there was strep throat going around, but Cal didn’t get it! He’s a completely new, healthy and happy boy!

Now that we have a happy baby, there’s no more stress over him constantly being sick, we aren’t having to juggle working from home while simultaneously tending to a sick baby, we haven’t had to miss out on any activities; we’ve just had a great spring and summer with him, it’s completely changed our lives.”