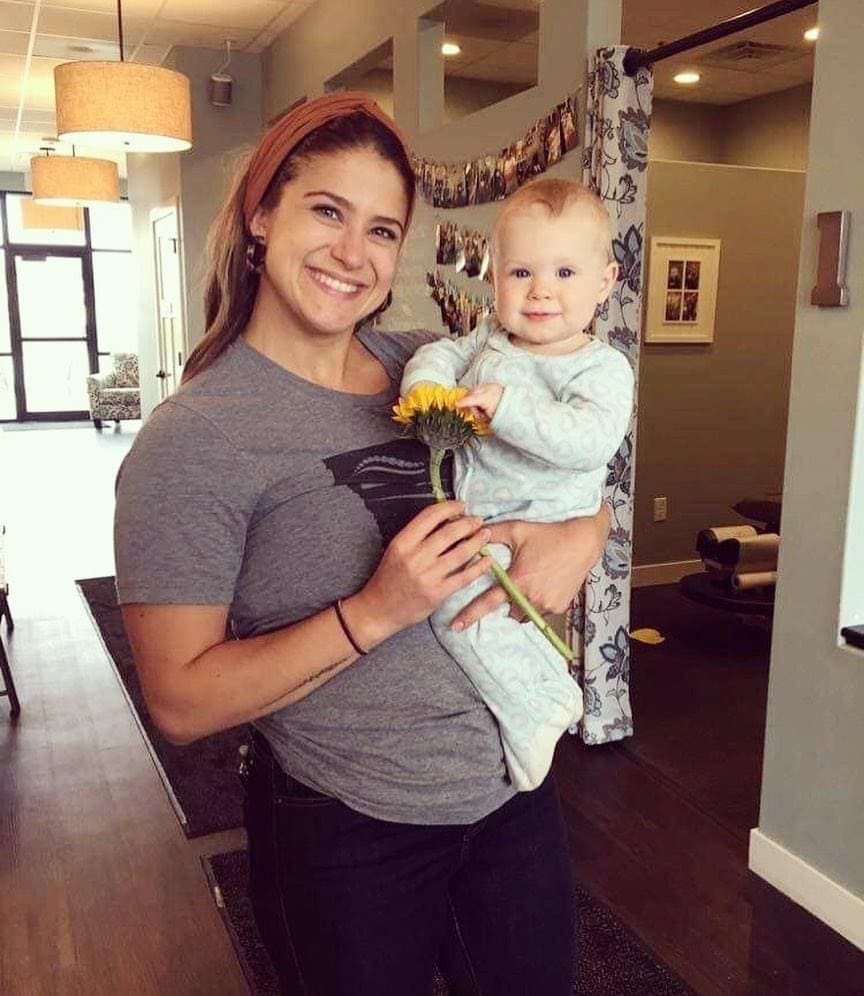 “My baby daughter was just 6 months old when she got her first ear infection following a cold she caught at daycare. We visited her primary care doctor and she was given antibiotics to kill the infection. As fall turned into winter and colds continued at daycare, my baby was continually sick and on antibiotics for ear infections; five in total. The ear infections caused her pain and misery, and I hated the never ending cycle of antibiotics. When the doctor said she wanted to discuss surgery for tubes to be inserted, I was worried and concerned as she was only 10 months old.

Because of my concerns, I decided to reach out to Congruent Life Chiropractic to see if they could help. Dr. Mike listened to my concerns and discussed his own childhood history of ear infections, so I knew he understood what was happening. When my daughter had her first cold after starting the chiropractic treatment plan it was a heavy one, producing lots of mucus which would have previously caused infection. This time the chiropractic adjustments prevented an infection and my daughter was able to recover from the cold/virus without pain, infection or antibiotics. Starting care for my daughter at CLC means we have no surgery scheduled for ear tubes and no risk of general anesthesia for such a young child!”