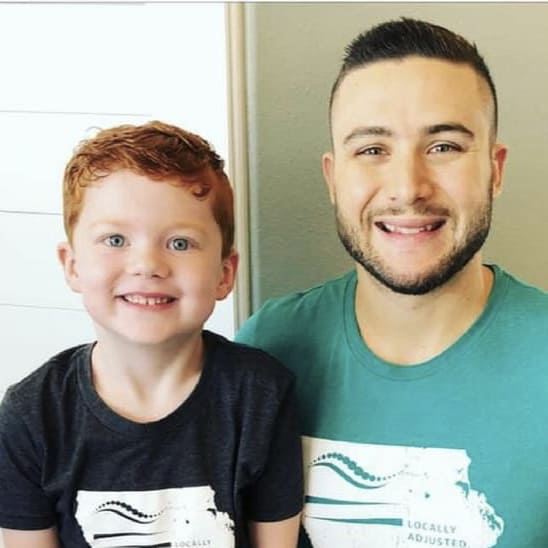 “Keyten has some proprioception and sensory issues. He was having out of control behaviors and meltdowns. He has always had the sensory issues but we didn’t know about it until he was 4 and started speech therapy and preschool. When Keyten’s behaviors were really bad it was really hard to get him to calm down and think reasonably. I felt like a failure as a parent & was afraid his younger sister would catch on to the bad behaviors. I decided to try chiropractic because I was looking for something that would really help Keyten. We have been to specialists, were already in OT and speech so I wanted to try something different. I was intrigued by what I had read online about how chiropractic had helped others and decided I wanted to try that before adding other therapies.

Keyten had such impressive and positive changes after the first month of care, I knew we were on the right track. He has become much more calm. His meltdowns have become fewer and not nearly as bad. He is sleeping and eating better when we travel. His occupational therapist even told us she plans to discharge him after school starts!

Dr. Mike is a smart and informed chiropractor who loves helping people. Everyone at the office is very welcoming, friendly, and easy to talk to throughout our journey. We are very thankful for Congruent Life!”