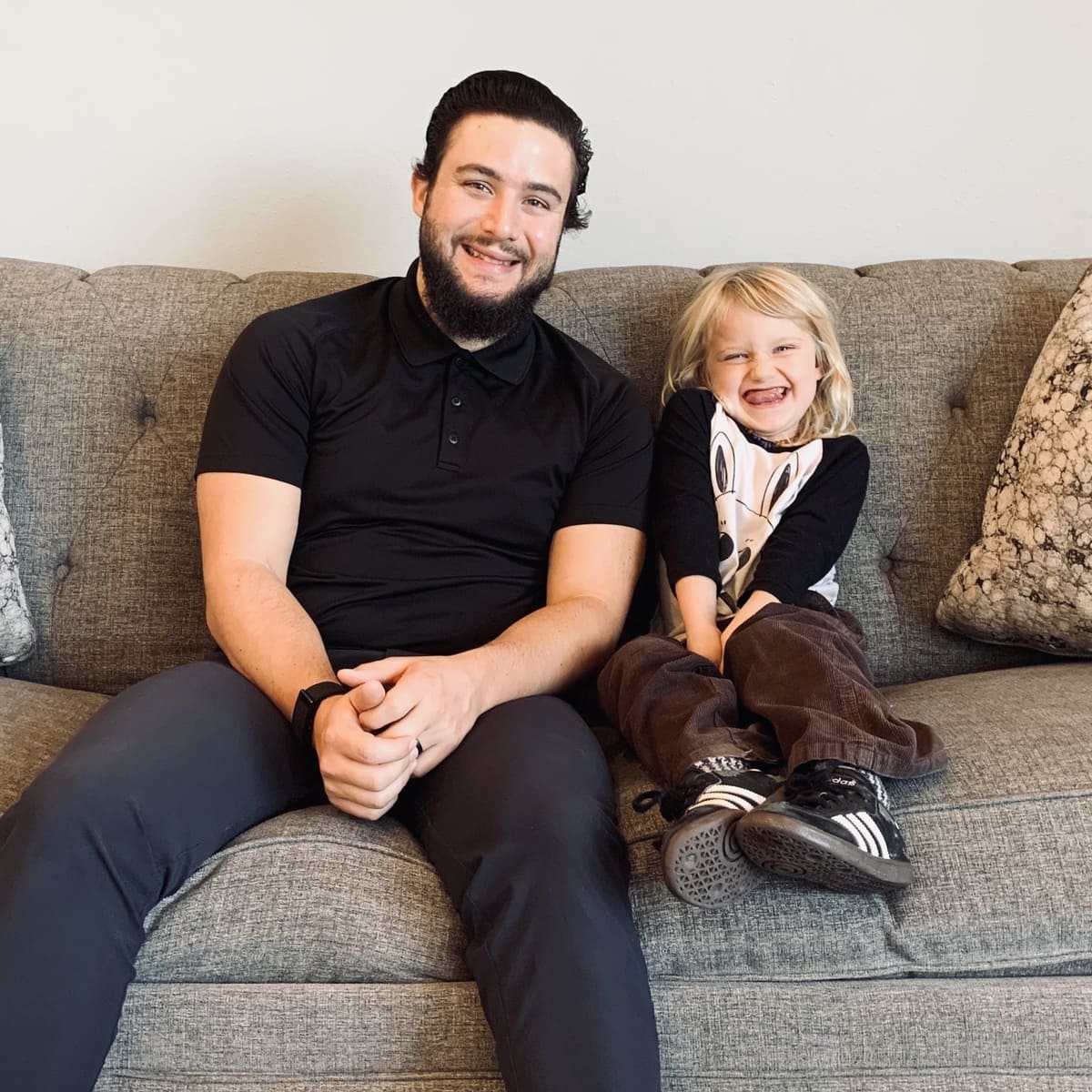 “We started bringing Rosie to CLC because she seemed really “wound up” and was way too anxious for a three year old. We were all adjusting to having a new baby in the house, so there were just a lot of changes happening all at once. Even though we were always outside, going on bike rides, eating really well and doing “all the things”, her energy was still not being released. That especially showed up at bedtime. It was almost impossible to get her to go down to bed. It was super frustrating because I felt like we were doing all of the other things, and we were still just having a really hard time. It left me wondering what we were missing!

The scans you do were so fascinating to me. I remember Rosie’s scans being all over the place, and it confirmed what we already knew about her having a ton of pent up energy inside her system that was not being released. In the past, we were also never talked to about going to the chiropractor more than once a month. Having her come more frequently made a huge difference. Things started to get easier with Rosie right after our first week of care. She would take a nap after her adjustments and I felt like those were the best days ever. She would wake up from the naps like a brand new tiny human! My husband even said she was more calm! He was definitely much more skeptical and hesitant, so when he really noticed how much better she was doing, he really believed in what you guys were doing here. So much so, that he actually started coming for care too.

The biggest difference I’ve noticed with Rosie is how much better she is able to sleep. She’s able to nap when she needs to and follows her own cues when she needs to rest. Our whole family comes to get adjusted together on Wednesdays and we use that day to spend time together. As a nursing mama, I can’t wait for my adjustment each week! My husband is on his feet all day and complains much less now that he’s getting adjusted. Our baby Zinnia was 4 months old when we started coming and we’ve never dealt with the “witching hour”, and that was something that was really hard with Rosie. Bedtime is much more enjoyable now, and there is just much more calm in our family!”