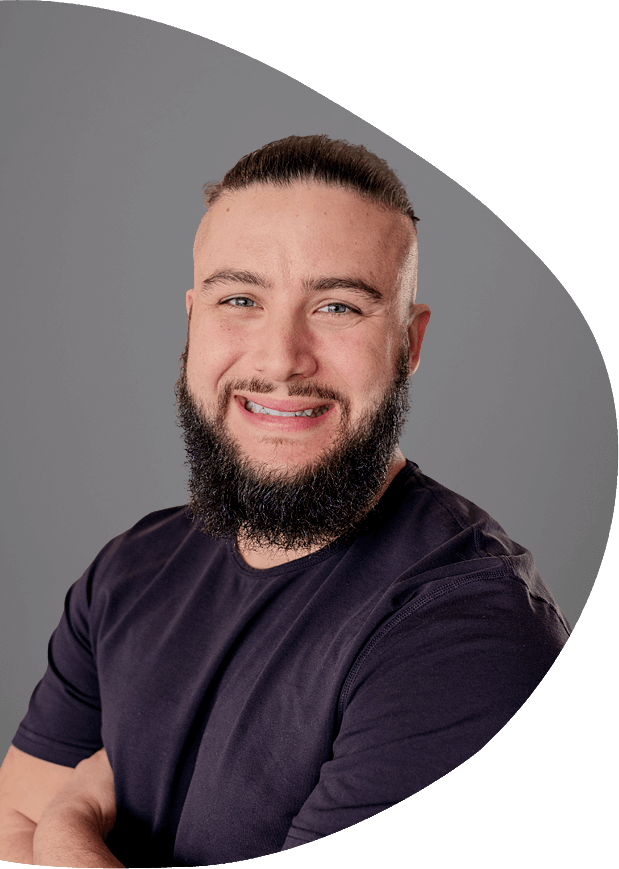 Dr. Mike is the Owner and a Chiropractor at Congruent Life Chiropractic. He lives in Solon with his beautiful wife Mady and sons, Greyson and Noah.

Dr. Mike has always had an underlying passion for health, which became readily apparent while in college. A series of fortunate events unexpectedly lead him to become a Chiropractor. Dr. Mike has always had a fascination with understanding WHY things happen and how they fit into the bigger picture. When he was trying to figure out WHY things happened in his past and how that will propel his future, he had an epiphany.

You see, the reason Dr. Mike has always had a passion for health is because he thoroughly understands what it’s like to not have it. Although Dr. Mike had an amazing childhood, the large majority of it was spent sick. Interestingly enough, this is WHY Dr. Mike serves the population that he does. He FULLY understands all the struggles associated with chronically sick and stressed kids, and he wants to help them avoid that life-style.

As Dr. Mike began to peel back all the layers of his childhood, he discovered that his story was eerily similar to the ones parents were telling him in the office. His story goes as such:

Dr. Mike has never been satisfied with the status quo, and has always strived to go the extra step to ensure endless improvement. Although his childhood story of endless stress and sickness is increasingly becoming more common with children these days, it is far from normal. Once Dr. Mike learned about the immense benefits chiropractic has to offer children that have these struggles, he knew the direction his career had to take.

It is a personal mission for Dr. Mike to help pull kids in the Corridor community out of this vicious cycle of stress & sickness so they (and their families) can live their best life possible.

Dr. Nikki is a Chiropractor at Congruent Life Chiropractic. She grew up in Solon and completed her undergraduate studies at the University of Iowa before attending Chiropractic school. During Dr. Nikki’s journey in Chiropractic school, she had a revelation when she was sitting in a seminar on how stress on the nervous system may lead to anxiety, and how it relates to female hormonal imbalances. After seeing case history after case history of different women struggling with shockingly similar issues, a light bulb went off in her head. Dr. Nikki’s past began to fall together like puzzle pieces and for the first time in her life she understood WHY she was experiencing the challenges she was for so long. Her story goes as such:

For so long, she endured the frustrations of not understanding WHY her body wasn’t functioning the way it was designed to. She reached a tipping point to get to the CAUSE of the dysfunction occurring in her body when she was given two options to explain away her symptoms: either Poly-cystic Ovarian Syndrome (in which she would be medication for the rest of her life), or a brain tumor. As you can imagine, these are both daunting potential diagnoses for a young woman to receive. She knew there had to be a different solution that did not involve life-long medication or surgery. Chiropractic was the missing link. After restoring balance to her nervous system, the rest seemed to follow. Her anxiety became much more manageable (without medications!), she no longer struggles with panic attacks, and for the first time since she began her menses, she’s achieved hormonal balance.

It has become Dr. Nikki’s personal mission to help women who have lost hope in their feminine power sources, to regain hormonal harmony, and allow their bodies to thrive the way they were designed to. And most importantly, to reach the absolutely stressed-out little girls who are suffering from anxiety and stop this course dead in its tracks, so they don’t have to go down the same hormonal storm she experienced as a young woman. 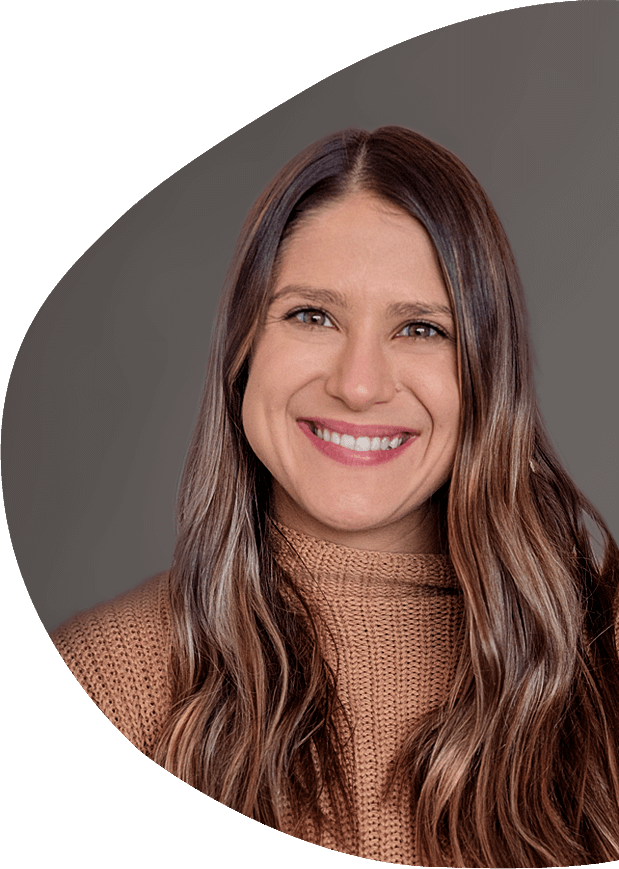