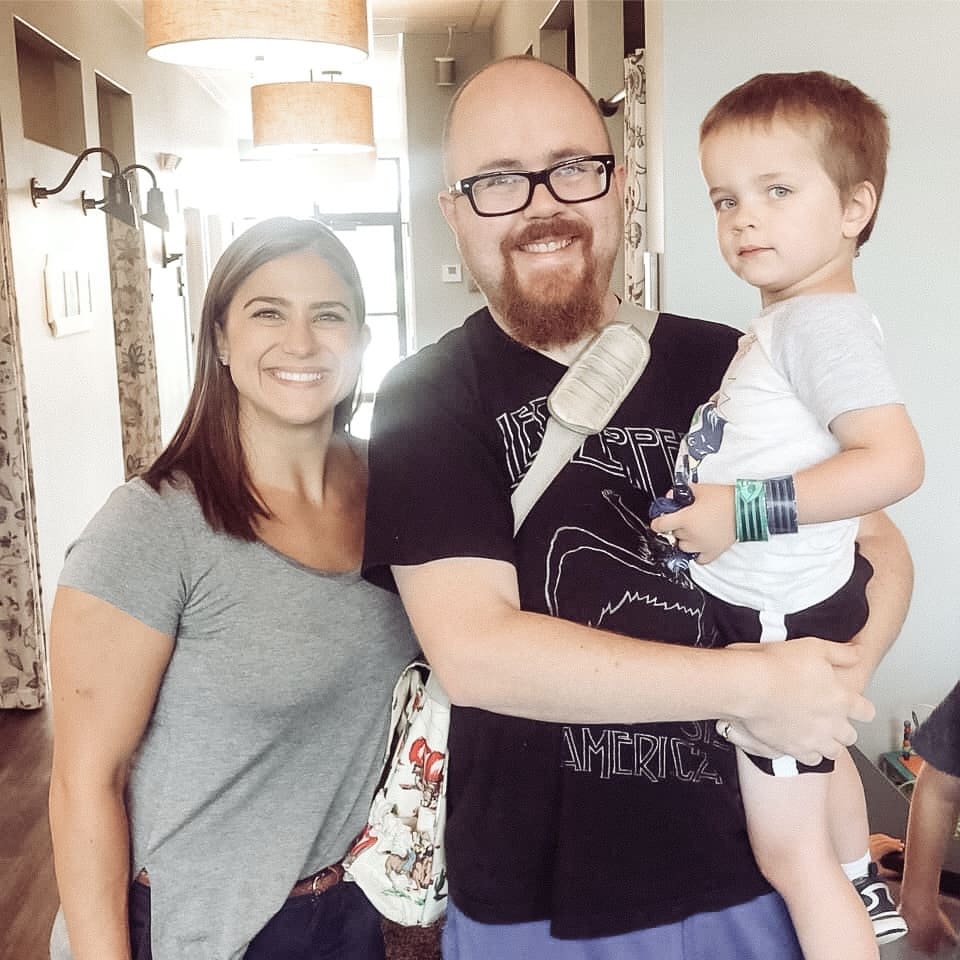 “We reached out to CLC for Kelvin because a friend of ours had great things to say, and we had seen so many positive testimonials about apraxia. When we first started on this journey with Kelvin before his diagnosis, we didn’t know anything about apraxia. We just thought he was a late talker, because I was a late talker. We started to realize that he seemed to know exactly what he wanted to say, but it just wasn’t coming out as words. He got so frustrated and angry because he couldn’t communicate with us. We just couldn’t seem to calm him down. He was very emotional and anxious, and all we wanted to do was help him.

Our family had honestly never used a chiropractor for anything, so we had no idea what to expect. We just wanted to maximize what we were doing to help him, and since we had seen so many great reviews about CLC we decided to give it a shot. After the first few weeks of care Kelvin started to become more relaxed. He really started coming out of his shell!

From starting care at CLC at the beginning of summer to now, we can’t even put into words the difference in Kelvin. He’s doing things we never imagined he would do! Before care his Apraxia isolated him, so he didn’t have the opportunity to just be a kid. Now he’s acting just like a regular kid, which has been amazing to see! He is a totally different kid, and we definitely didn’t anticipate that! He’s running around, jumping and just more playful across the board! Between when we started care in June and now (August), he has gone from 12 productions at speech therapy to 65!! That is an amazing jump! He’s making more and more sounds and word attempts! The only thing we added this summer was his care at CLC! Now we just have normal 3 year old moments, rather than the old meltdowns he would have out of frustration from his apraxia. He has space to be himself for the first time! He even started preschool which we were nervous about, but it’s been going smoothly!

If you are skeptical about Chiropractic care, honestly so were we!! We had no idea how or if it would work, but the results speak for themselves! Give CLC the chance to prove you wrong! You can’t argue with results and we have had amazing results!”