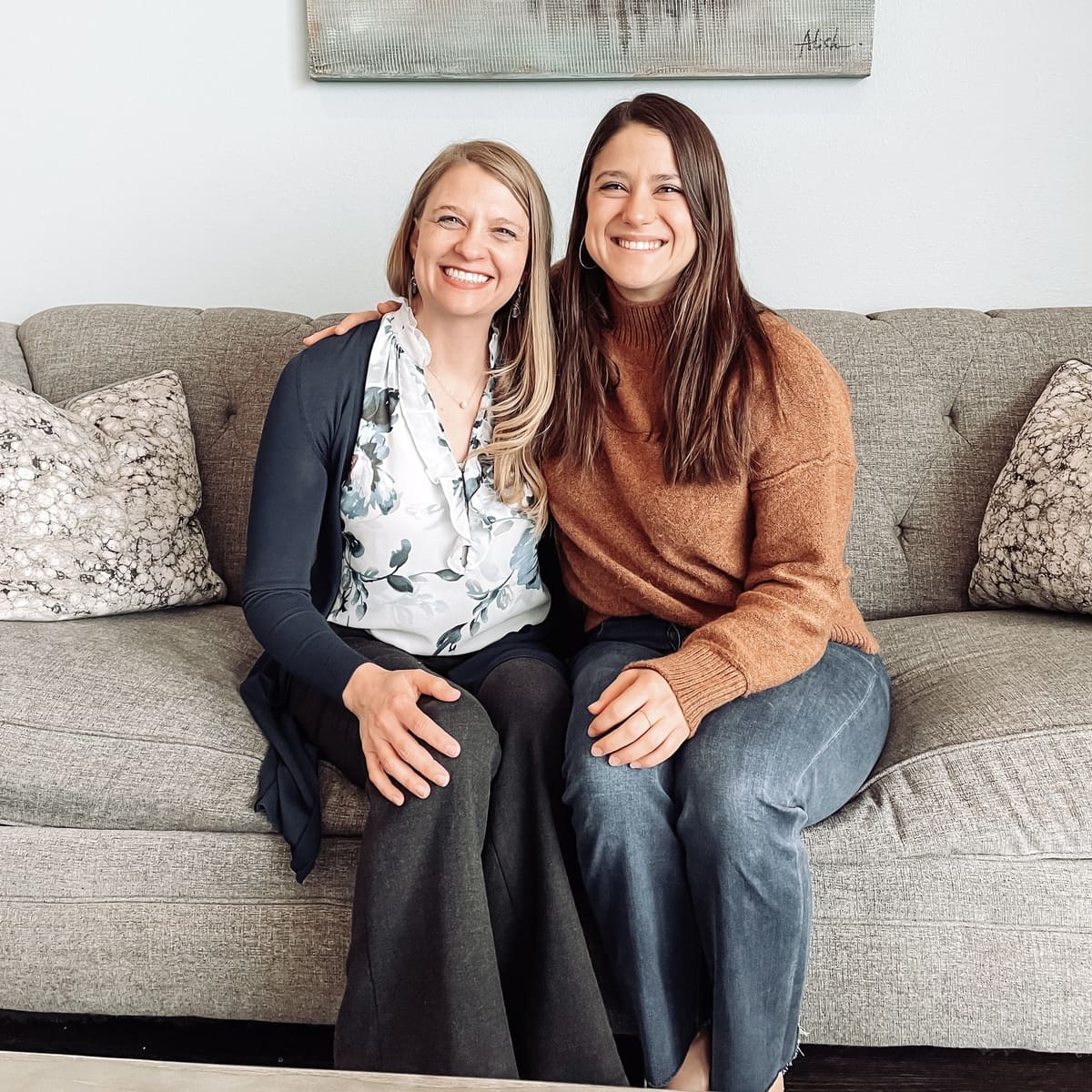 “The very beginning part of my journey – I had a concussion 5 years ago and it was pretty severe. I had to do physical therapy for 5-6 months. I had chronic neck and shoulder pain and headaches, my upper back was chronically in pain. I got to the point where I didn’t even notice it because it was there all the time. I was to the point where I was just going through the day. I wasn’t really living. It was about 3 years before I started coming here.

After the concussion, when I would sleep, I would startle – I constantly startled. I knew that was related to my nervous system. I also have always had gut issues. I had a lot of food allergies and intolerances. My immune system was so out of whack and was just reacting to everything I ate.I’ve been diagnosed with celiac and I have another autoimmune disorder – psoriasis. It’s not severe by any means but that was triggered about two years ago when I had high stress levels. So I decided I needed to come back and make this part of my health rehab.

I had a lot of high stress with work, I own my own practice. The stress on top of the damage from my concussion was overwhelming. I had actually gone to a naturopath that suggested I do something like this.

For so many years I’ve taken the holistic approach. Years ago when I was diagnosed with celiac, I was taking more of the traditional route with medications but I’m so sensitive to medications, I just couldn’t do that. I got to a point where I knew I would have more and more symptoms. Once the psoriasis hit, that was it, I needed a reset and a lifestyle change.

I had gone to other chiropractors for more short term, pain relief. I never saw chiropractic as long term, keeping your nervous system and all the other systems in check. I had never really heard that until I heard Dr. Nikki and Dr. Mike speak about it. It made sense to me. The scans lined up with the organ systems that I was having problems with.

I think it took about 8 months here until I felt in a stable place. My neck and back were out for so long that it kept wanting to go back. I was no longer having the headaches, I was no longer having the chronic neck pain. I’ll be honest, I got worse before I got better. I was doing chiropractic but also had to do cranio-sacral massages to help release some of that stress. I detoxed hard. I knew it was something I had to go through in order to get to the other side and create that stability.

I can definitely tell a difference after coming so long. I have more energy. I’m sleeping better – I don’t have that startle anymore in the middle of the night, I sleep more soundly. I don’t feel the bloating after I eat anymore. I don’t have the pain that I had before. I don’t have tightness in my chest and neck like I used to; with my high cortisol that’s where I would hold my stress. I exercise now. Before when I tried to exercise I would be exhausted the rest of the day but I wanted to exercise because it was good for me mentally. Now, I’m energized by exercise.

Once I got stable and got over that hump, it was all worth it.“